A Saint And A Mouse 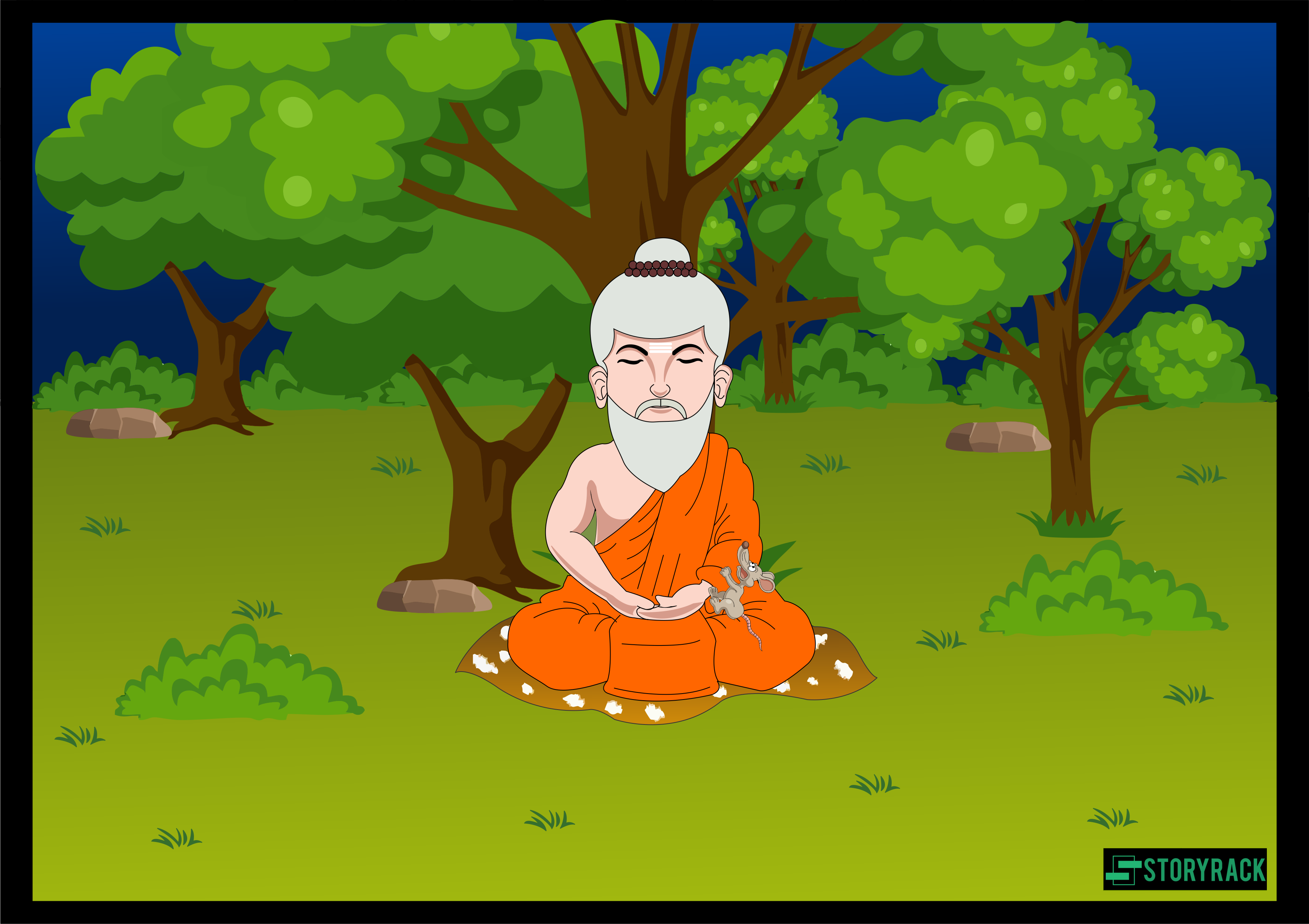 Once upon a time, there lived a great saint inside a forest. One day, while he was in deep meditation a small mouse fell upon his lap. It had been dropped by a crow. “Who was carrying it in his beak.” The saint gently lifted the mouse and started nurturing him like his own child.

One day a cat came there she bounced upon the mouse. The mouse jumped on the lap of the saint for refuge. Saint said, you are afraid of the cat, go and get change into a cat. Mouse converted into a cat.

But after becoming a cat, he used to get scared by the dogs. Saint said, now you are afraid of the dog, go get change into a dog. By the power, cat converted into a dog. But still, he could not become fearless.

The saint treated him as if he was a small mouse. The mouse turned tiger realized that he will have to live with the stigma of being a mouse. Until he got rid of the saint. He went towards the saint to kill him. The grate saint read his thoughts before the tiger could attack him. He said, go get change into a mouse again and the mighty tiger became a small mouse again.

DON’T BITE THE HAND THAT FEEDS YOU.